American Jiu-Jitsu Syndicate (The Syndicate) was formulated by like-minded academies who look to support each other in the Brazilian Jiu-Jitsu competition scene. The Syndicates goal is to build world class champions on the mat, in addition to building world class people off the mat.

PROVIDE WORLD CLASS INSTRUCTIONS TO BUILD CHAMPIONS ON THE MAT

Be Part of the Fastest Growing Jiu-Jitsu Association.

Fill out the form below to request to join association. 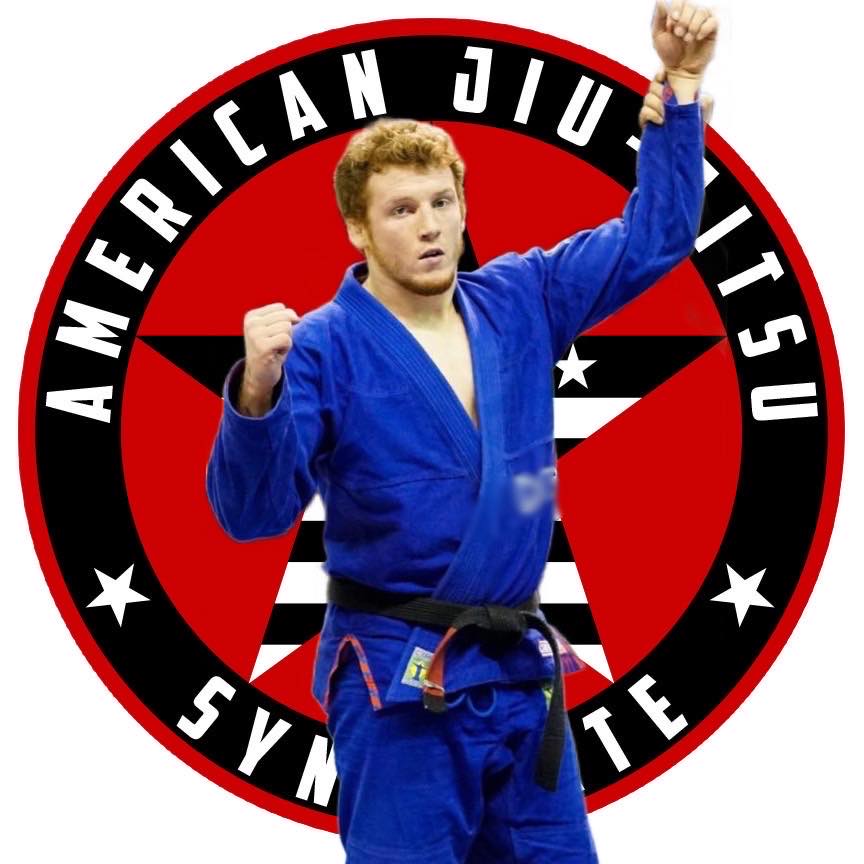 When you talk about elite American Jiu-Jitsu practitioners the list is very short and you are definitely going to mention athletes like BJ Penn, Robert Drysdale, Rafael Lavato, Jr., Mikey Musumeci, JT Torres and Keenan Cornelius. However, you cannot complete that list without mentioning “The Ginger”. Tanner is co-founder of American Jiu-Jitsu Syndicate (AJJS) as well as the head instructor of the Rice Brothers located in Redding, CA he single handedly put, the little Northern California town, on the map in the Jiu-Jitsu world. Tanner is a highly decorated black belt and one of the premier black belt competitors you will see today. You can find him always challenging himself by battling the biggest names around the world in the sport. At the age of 19, he received his black belt from the legendary Ruben “Cobrinha” Charles and now under Rafael “Formiga” Barbosa he is creeping up to his 3rd degree. He is not only one of the toughest guys in the competition scene but also producing some of the best young talent to step on the mat. Overall, Tanner leads by example and continues to blaze the trail for his peers to follow. 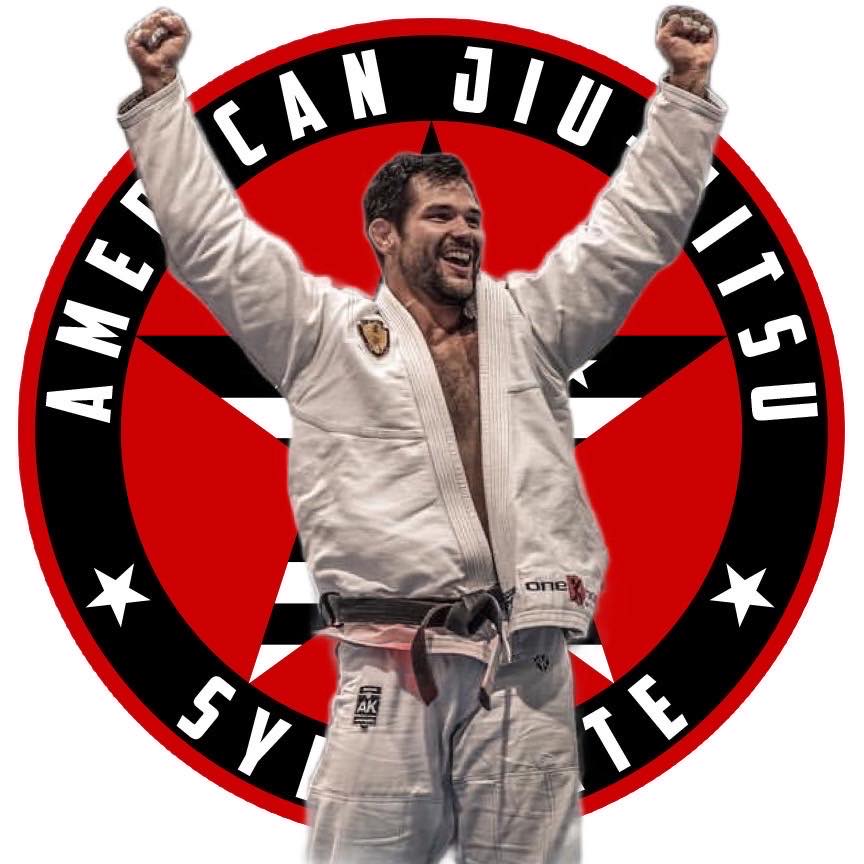 Eliot is the head instructor at El Dorado Hills Brazilian Jiu-Jitsu. He started learning Brazilian Jiu Jitsu while he was teaching English and coaching wrestling in Japan where he worked alongside former Olympians and National Champions. Eliot has quite an impressive dossier in Jiu Jitsu competition. As a brown belt Eliot has several titles:

As a black belt competitor Eliot has also earned the following titles:

Prior to his experiences in Brazilian Jiu Jitsu, Eliot was a division one wrestler at the University of California Davis under the legendary coaching of Lennie Zalesky and Mark Munoz. Eliot graduated from UC Davis in 2007 with a double major in Japanese and East Asian Studies and a minor in Education. He finished a Master’s program from San Francisco State University in Japanese with an emphasis in Linguistics and Pedagogy in 2016. 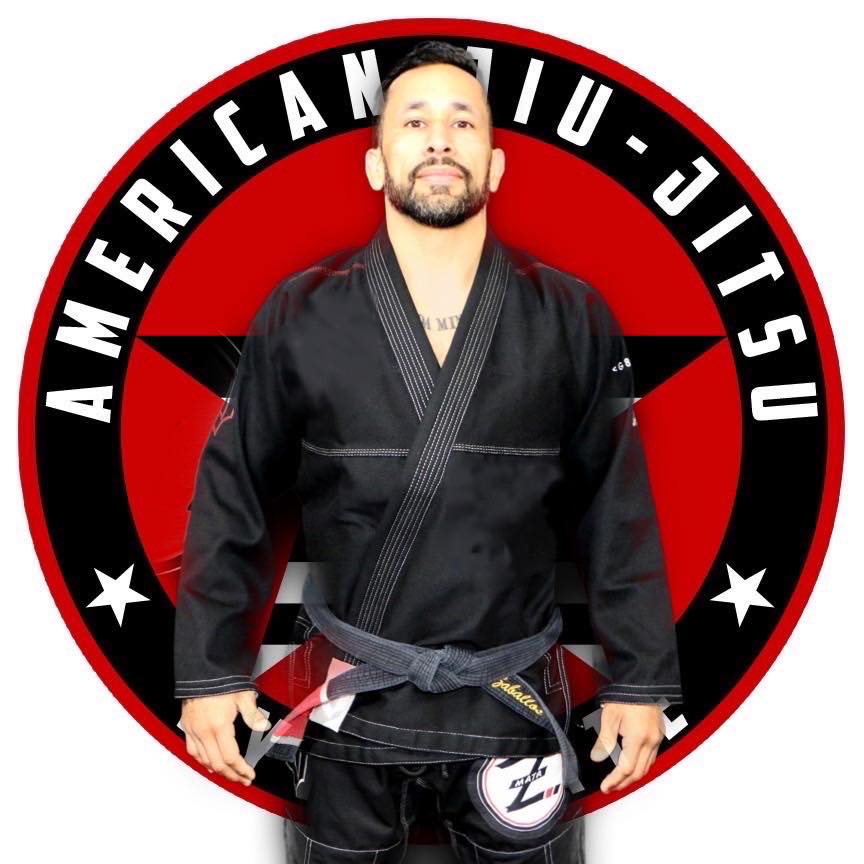 Aaron Zaballos is a first degree black belt under Rafael “Formiga” Barbosa. Aaron started his martial arts journey in 2006 by training the first ever developed mixed martial art of Kajukenbo under Guila’s Hawaiian Kajukenbo and Kickboxing in Antioch, CA. After moving back to Santa Cruz, CA in 2008, he then found the art of Brazilian Jiu-Jitsu. Aaron walked into Batata Brazilian Jiu-Jitsu Academy and fell in love. He began his training with Sandro “Batata” Santiago and Julio Echeverria who built Aaron’s foundation. Aaron continued to train under Batata until he was a purple belt. Entering grad school in 2009 at University of San Francisco and graduated in 2011 with a Masters Degree in Sport Management, Aaron then moved to the East Bay and started to train at Caio Terra Academy (CTA) in San Jose. Training at CTA he crossed paths with many great instructors, however, one professor stood out and connected with him the most. The budding star, Osvaldo “Quiexinho” Moizinho, taught and trained with Aaron, groomed his game and built off his foundation. In 2015, as Queixinho left CTA, Aaron left as well. With the guidance from Queixinho, he introduced Aaron to the Soul Fighters and Formiga, finding his new home for the next five years, training and competing under the Soul Fighters.

Certified coach under California Interscholastic Federation (CIF), Aaron has a deep passion for coaching. Aaron initially thought he was going to follow his father’s steps by coaching basketball but the mat had a deeper calling than the basketball court. He then took that passion and started to focus on teaching and coaching people in Jiu-Jitsu. Aaron opened his first academy in 2012 and in 2015 founded ZMATA in Castro Valley, CA. Aaron continues to teach some of the best young talent in the competition scene and operates one of the top academies in the Bay Area. 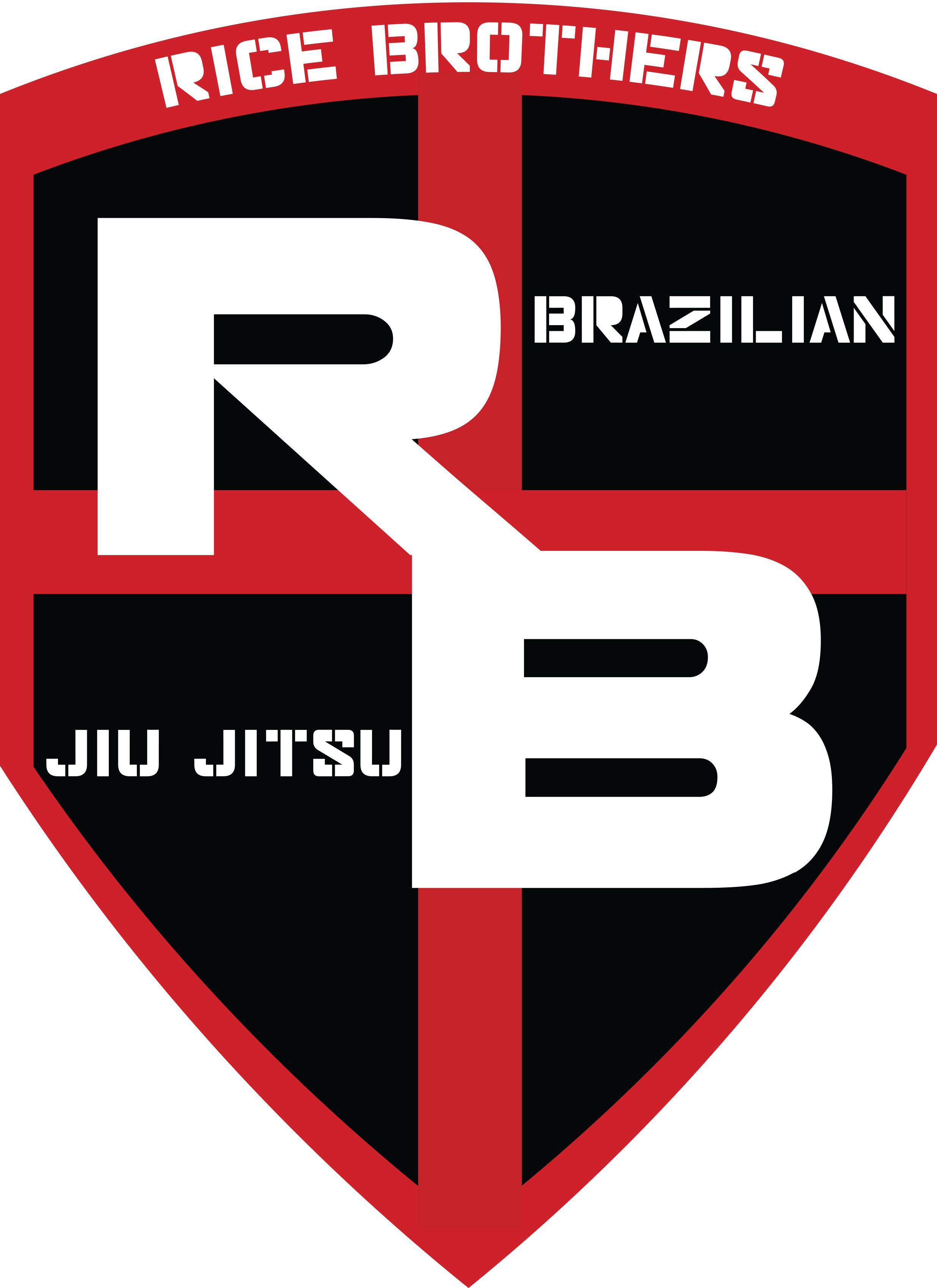 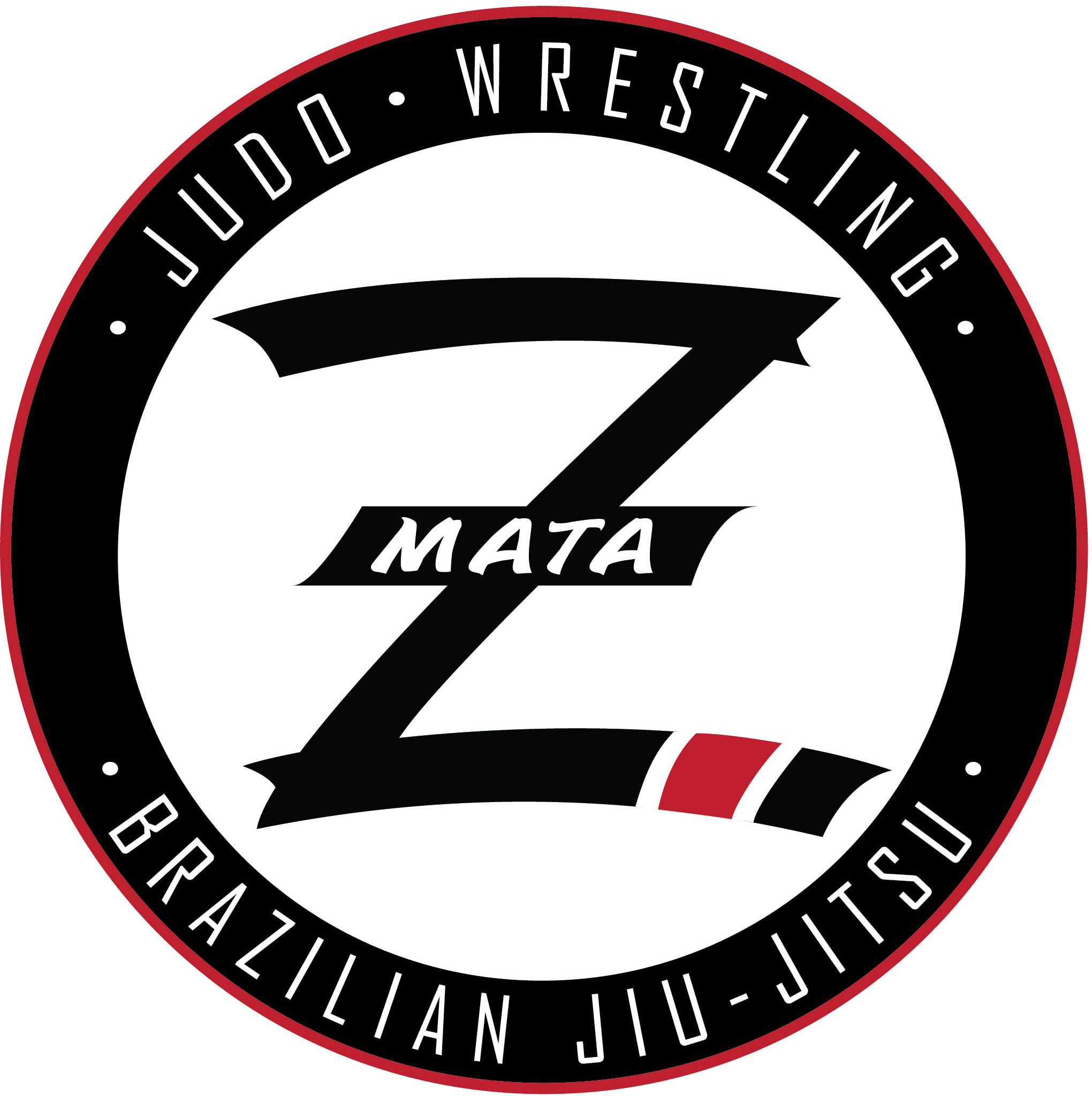 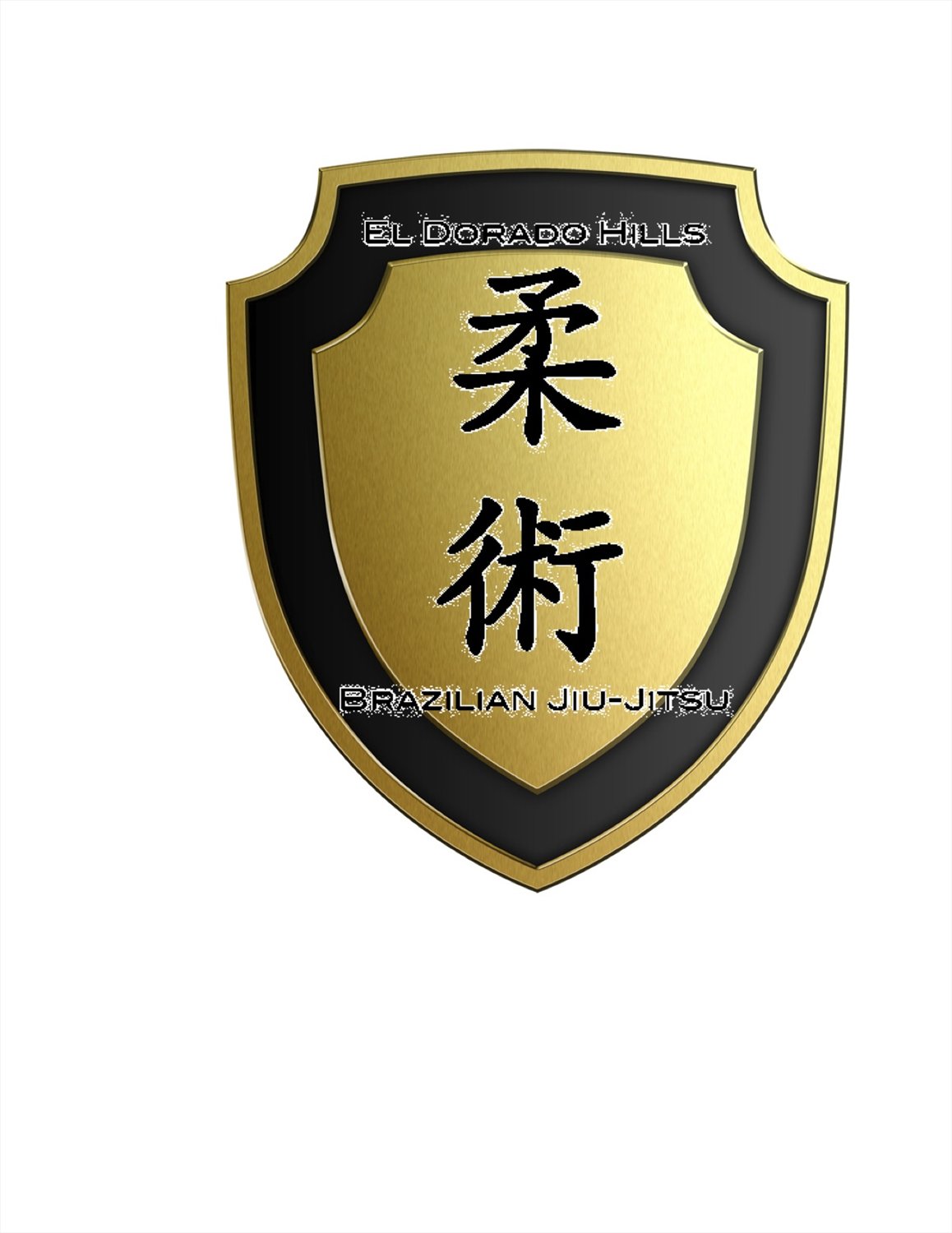 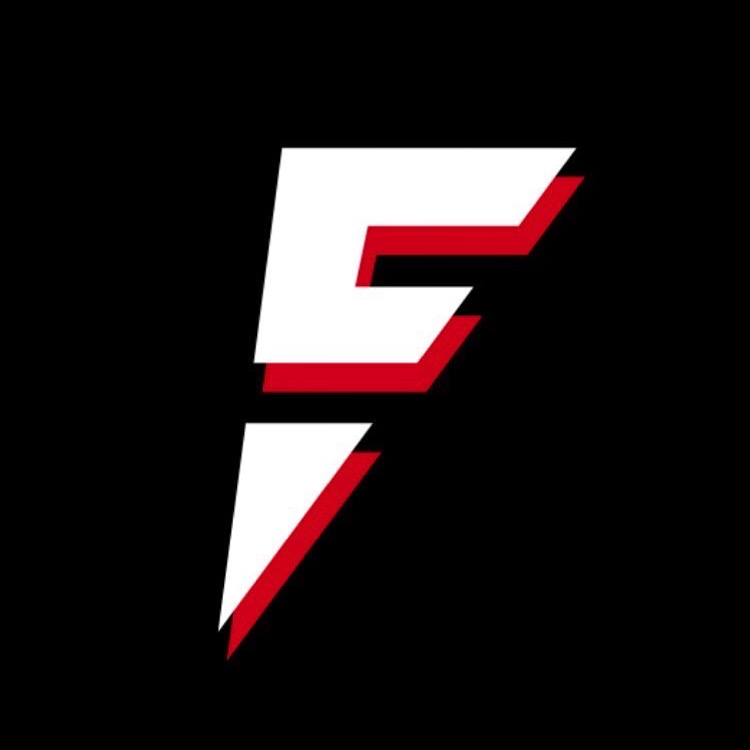 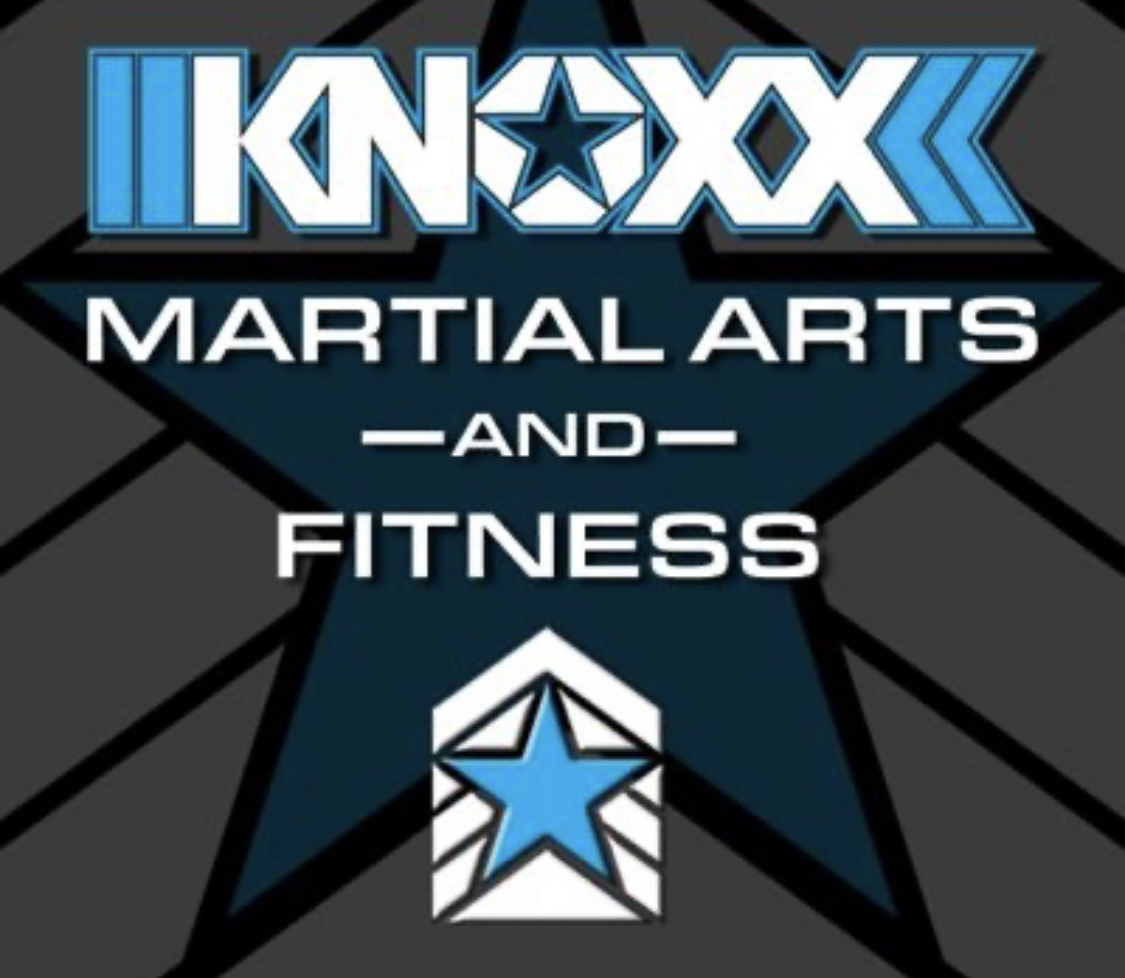 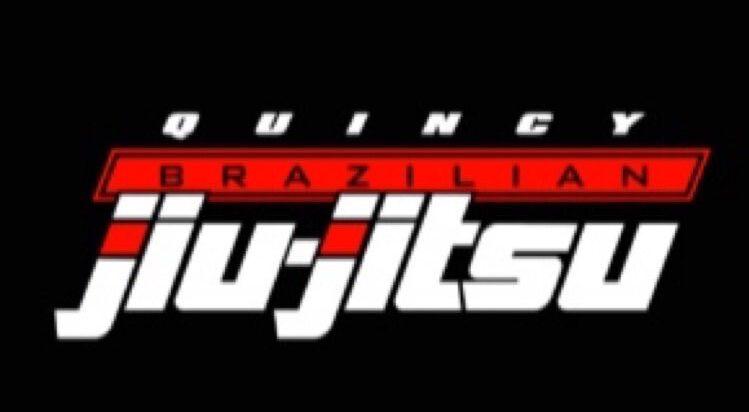 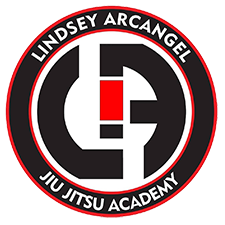 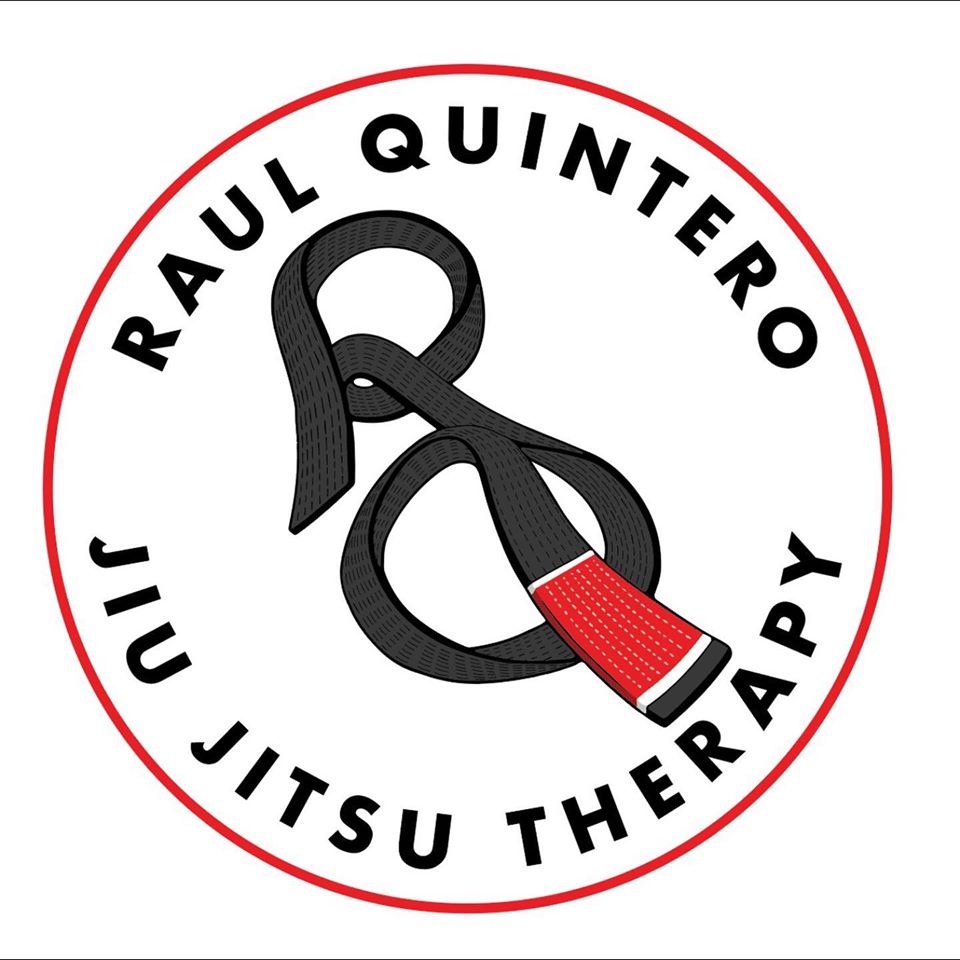 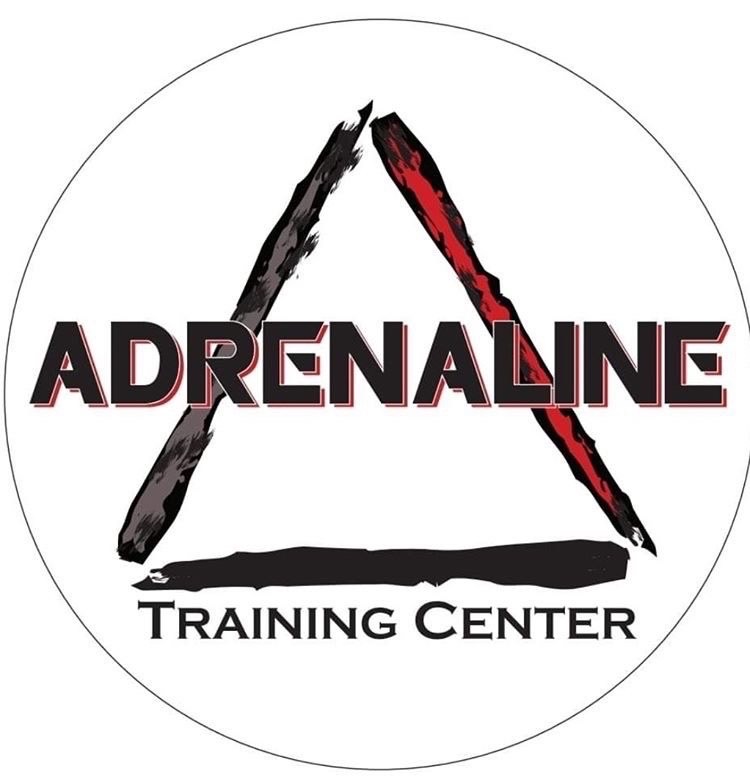 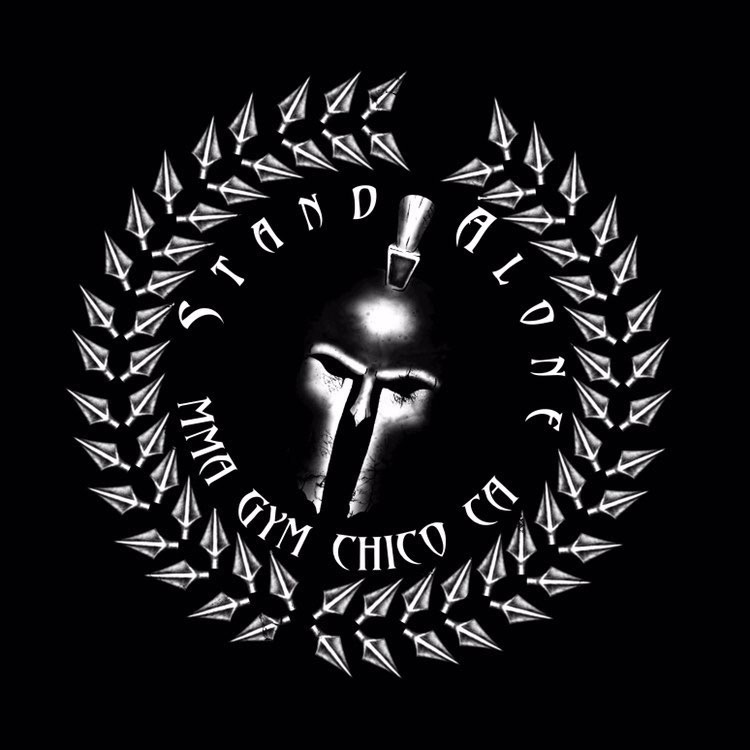 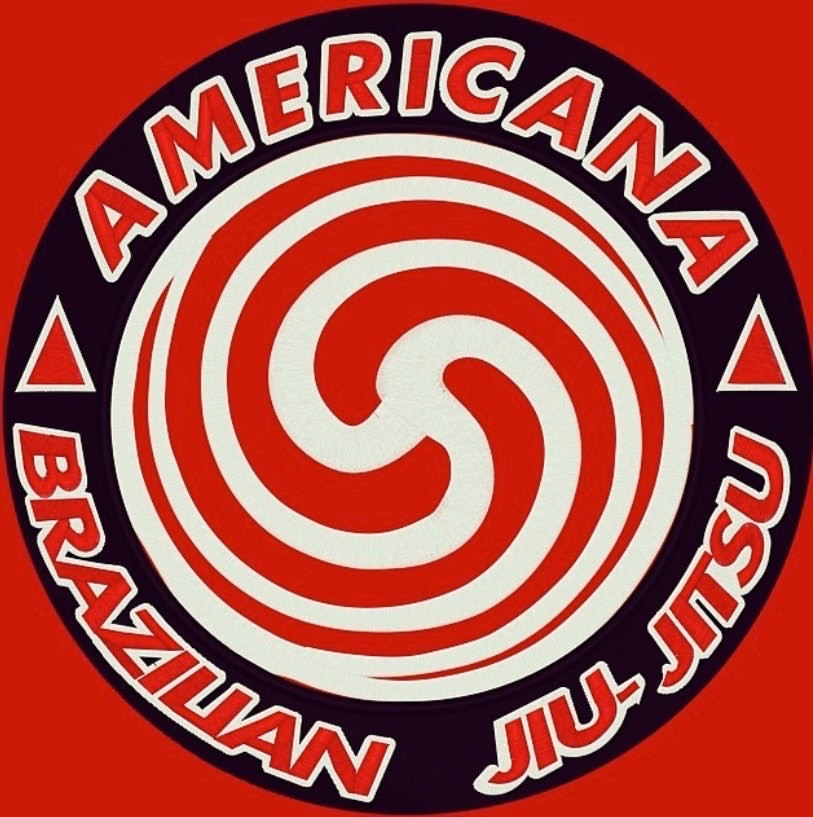